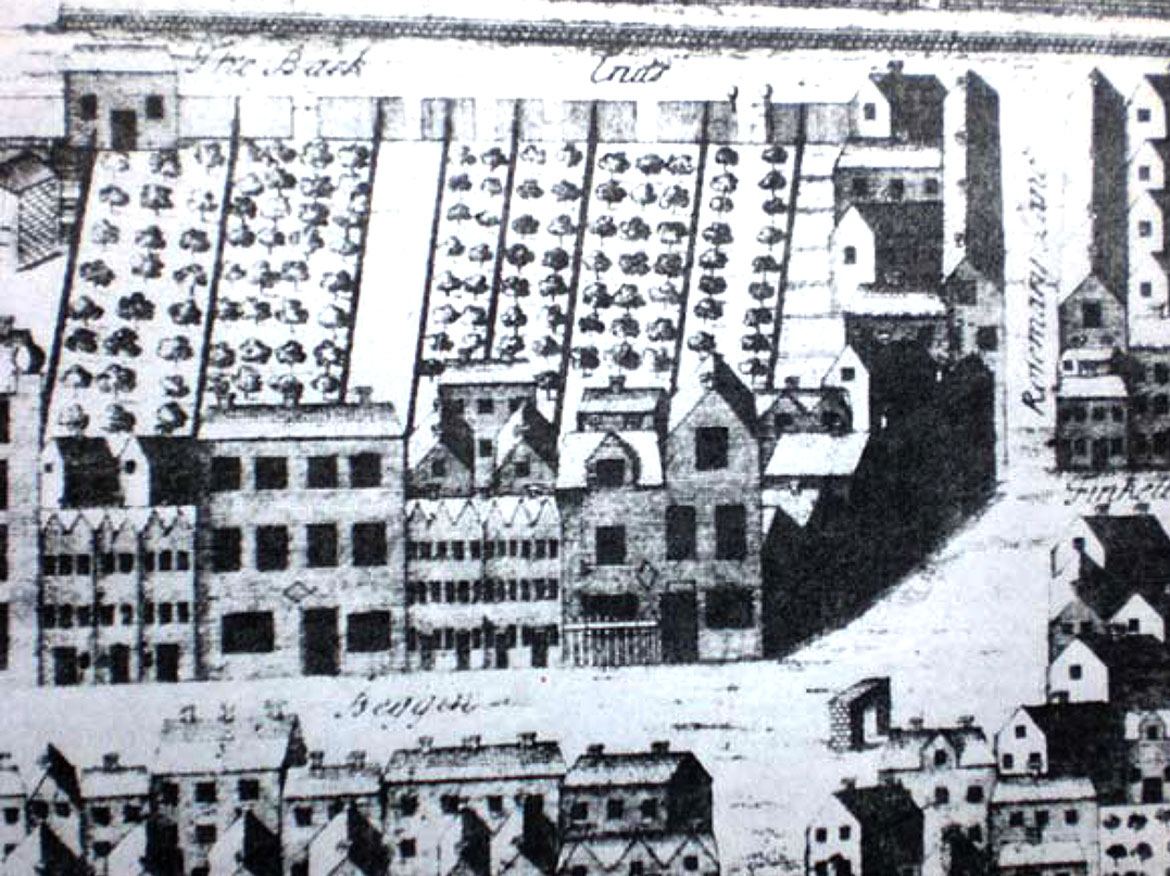 "... Some medieval towns were laid out from the start with lanes parallel to the main street, giving back access to the plots. Other lands had no such access, and the only way to get to the back, apart from going through the house, was either not to build up the whole frontage, or to pierce an arch through it, such arches still abound in English towns.

In Roman and Renaissance times a villa was a far, with a gentlemen’s or noble man’s house on it. It was the country complement to his house and served a double purpose. Its farm supplied the town household, and its owners could retire to it from the town, especially in summer. The word arrived in England in the 17th century and lost farming connections; a house built for rural retirement. Either a small house with a little land attached on the edge of town or a full house on a large agricultural estate. Villa layouts in 19th century: Geometric (squares and circles), Picturesque ( winding roads), Grid ( series of parallel streets).

In 1900 cities, commonest housing was rows of identical terraces, slight changes in design was where two different developers. Streets were long, lined with solidity-built two storey houses and wide. No trees or front gardens..." 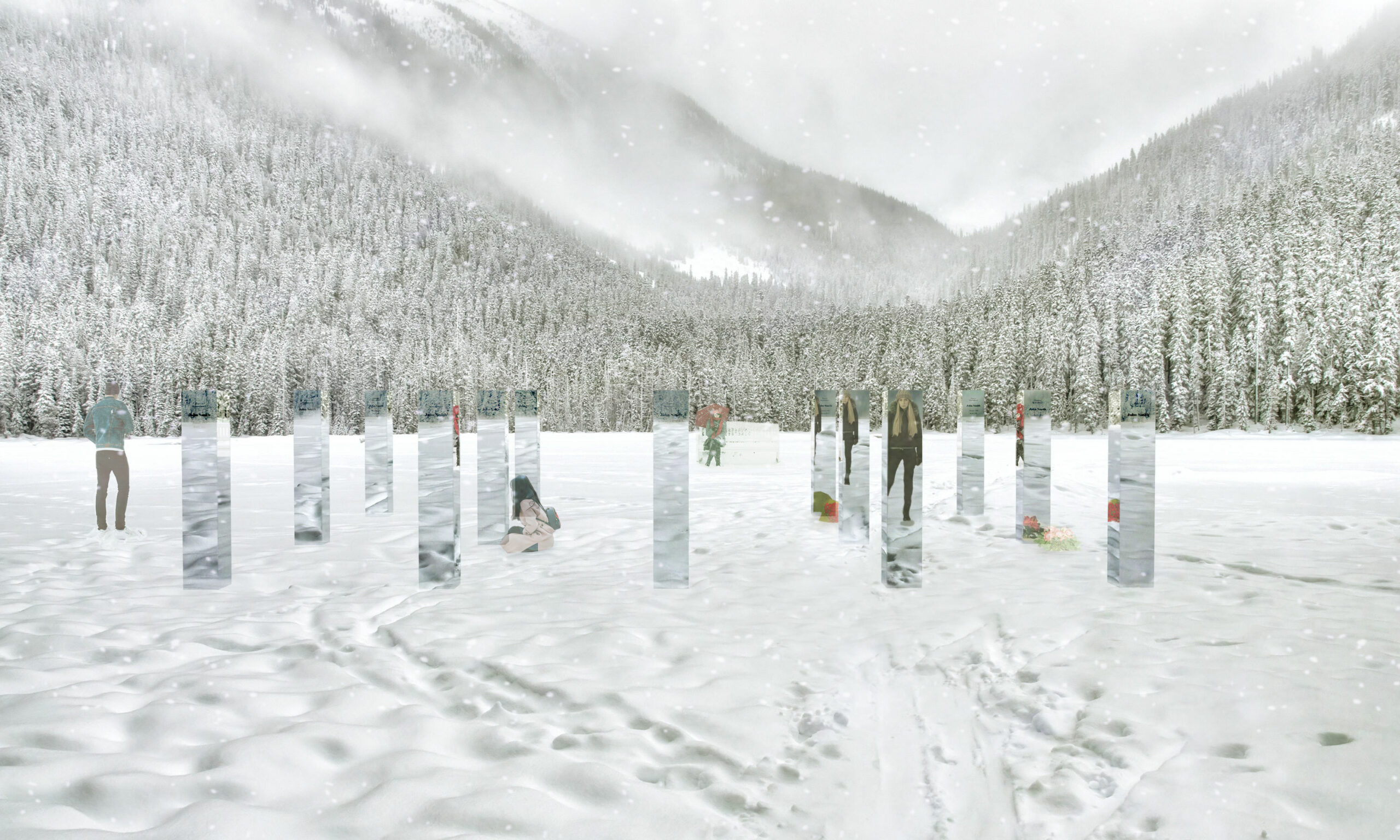 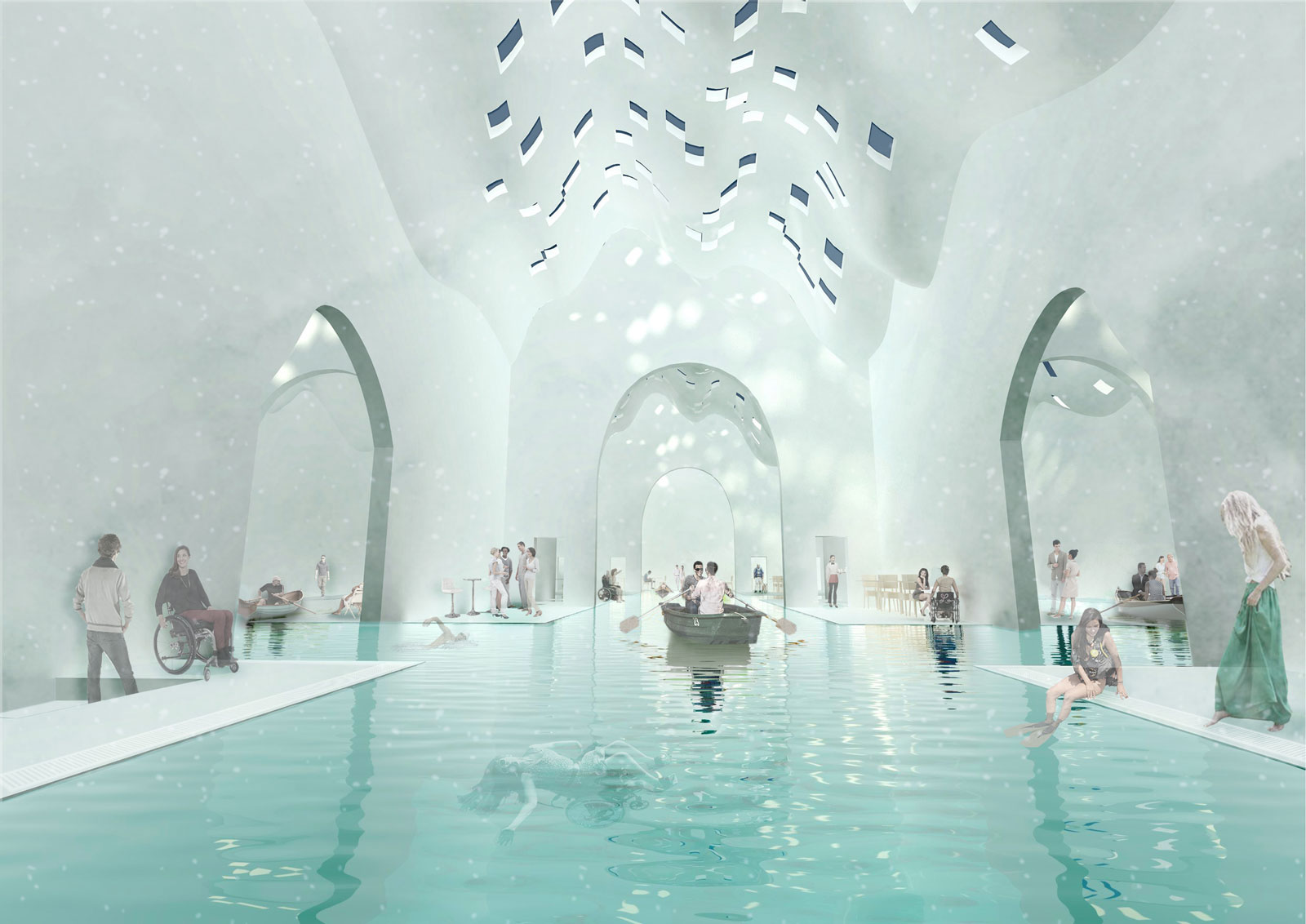 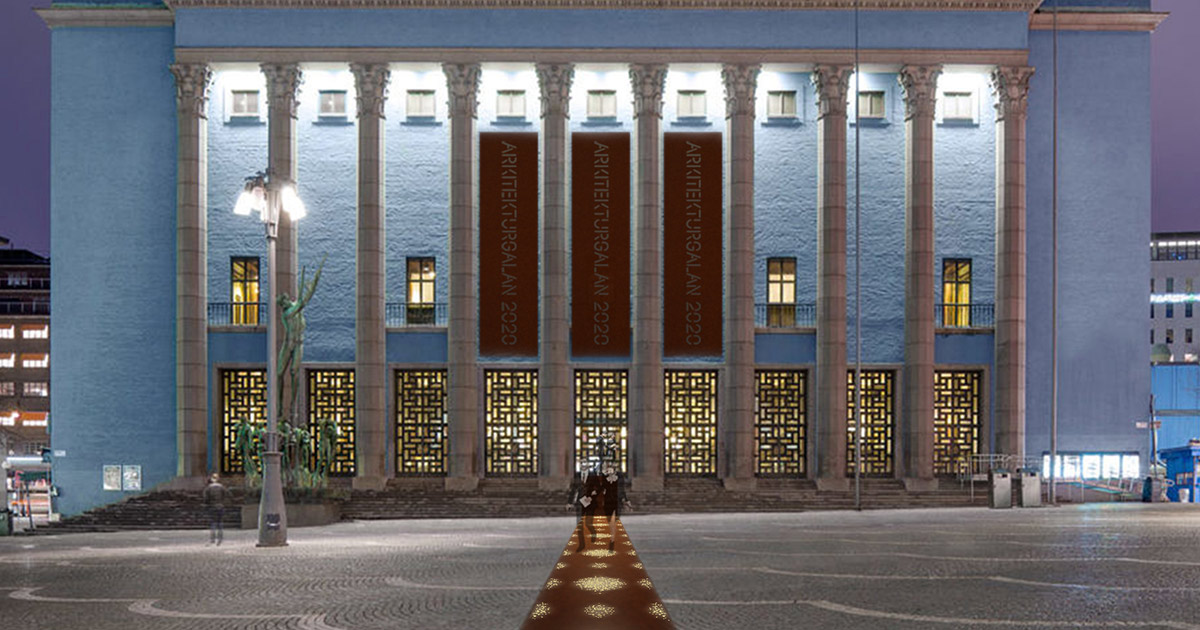 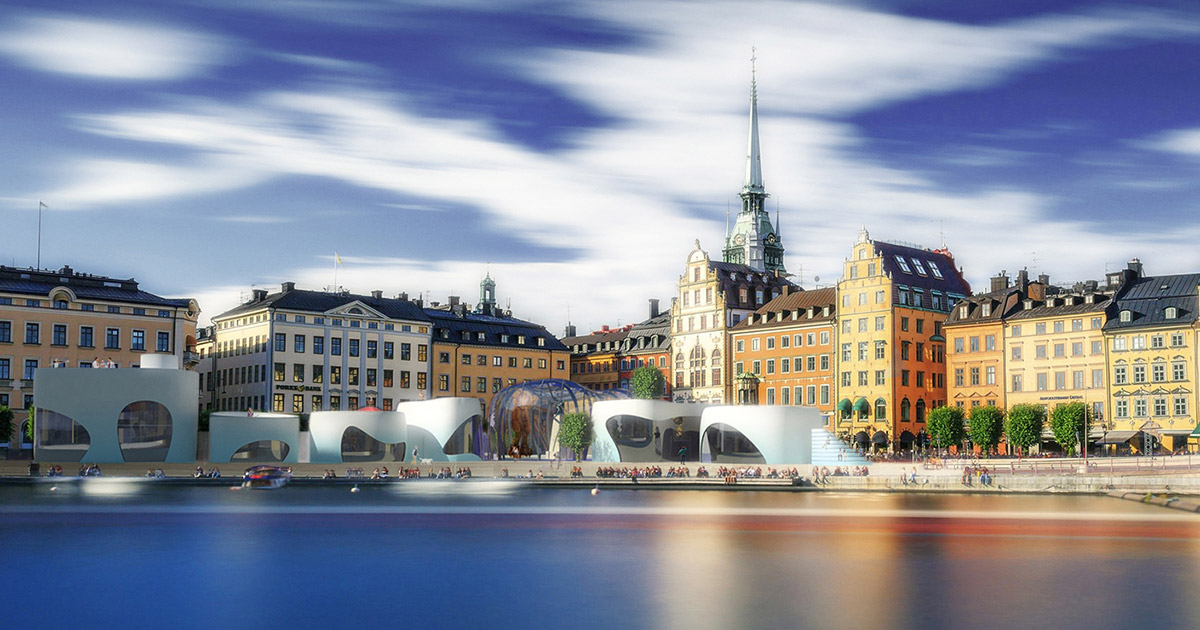 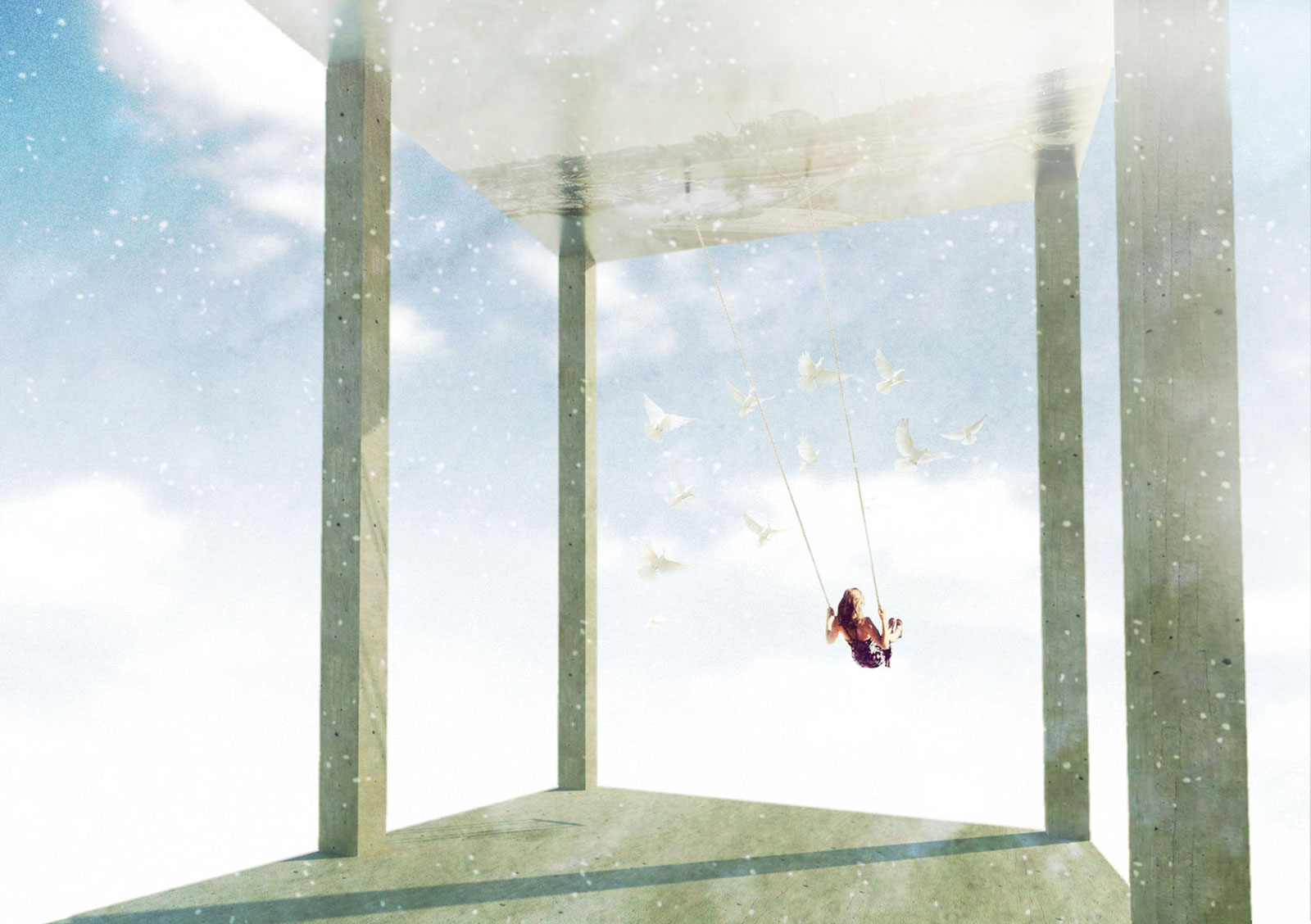 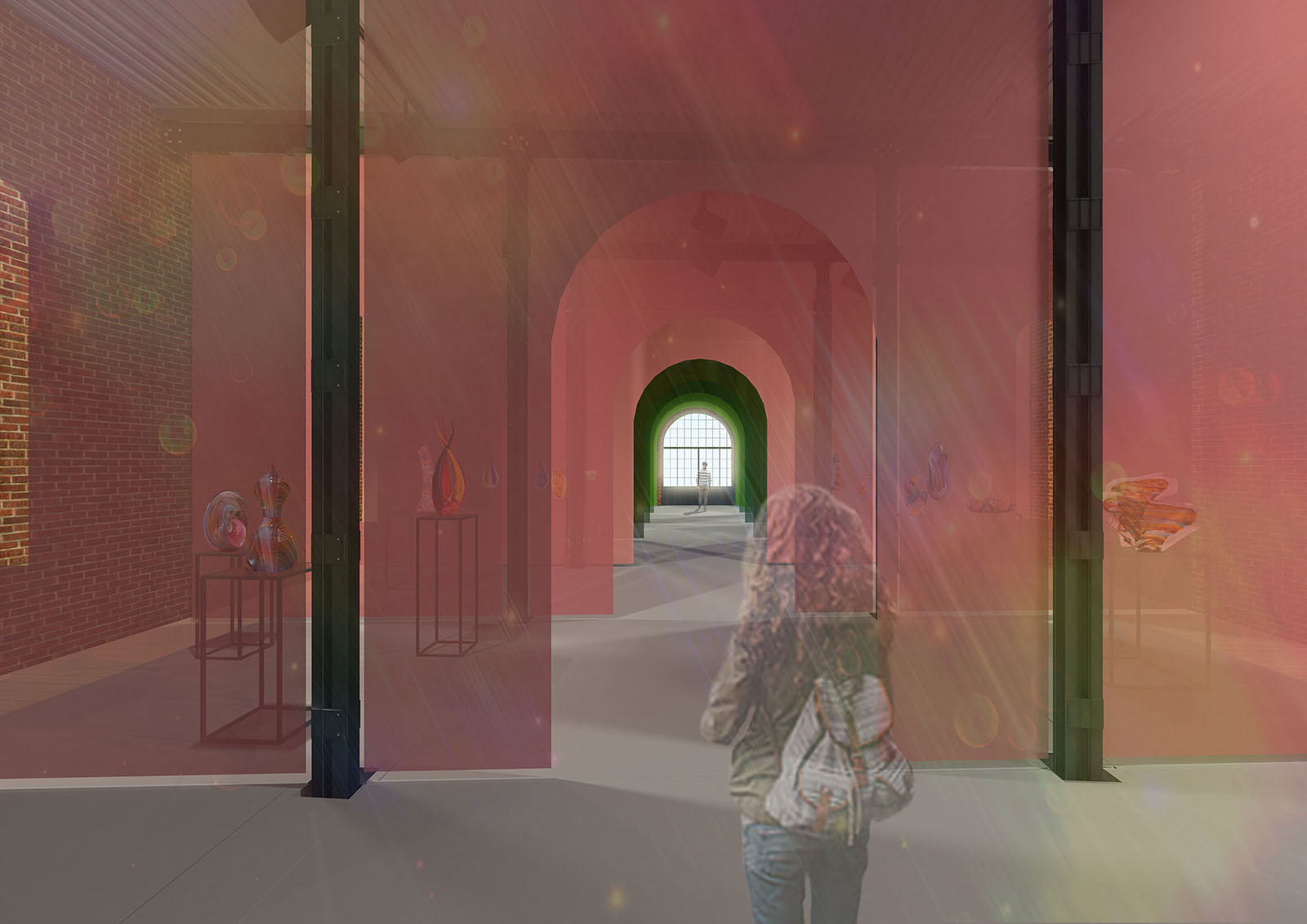 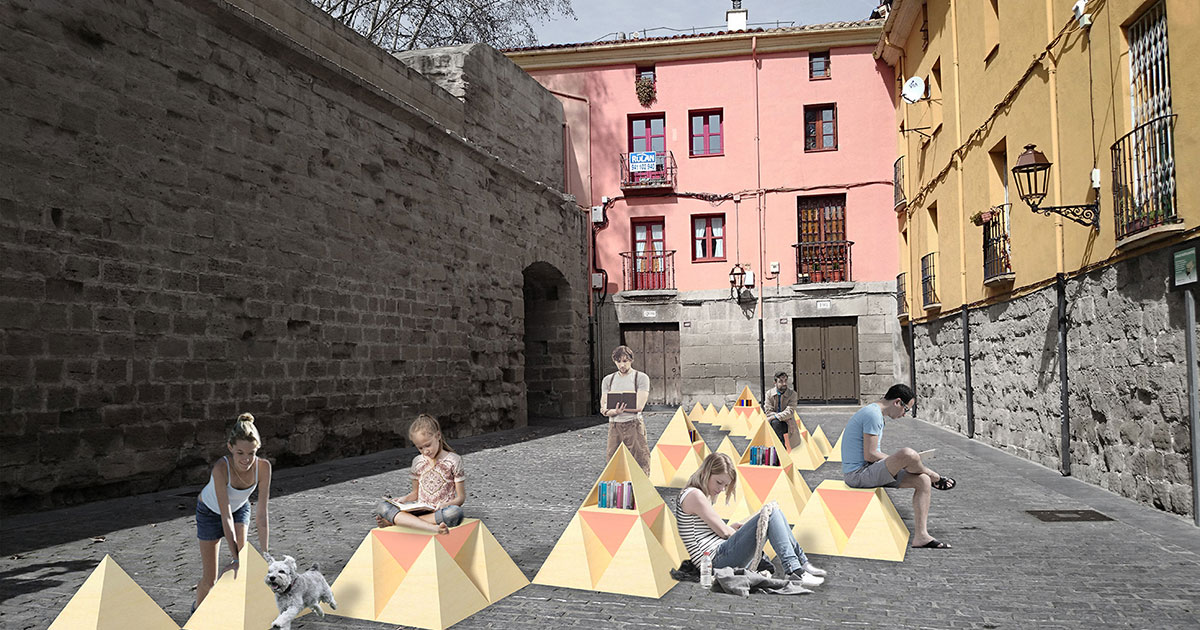 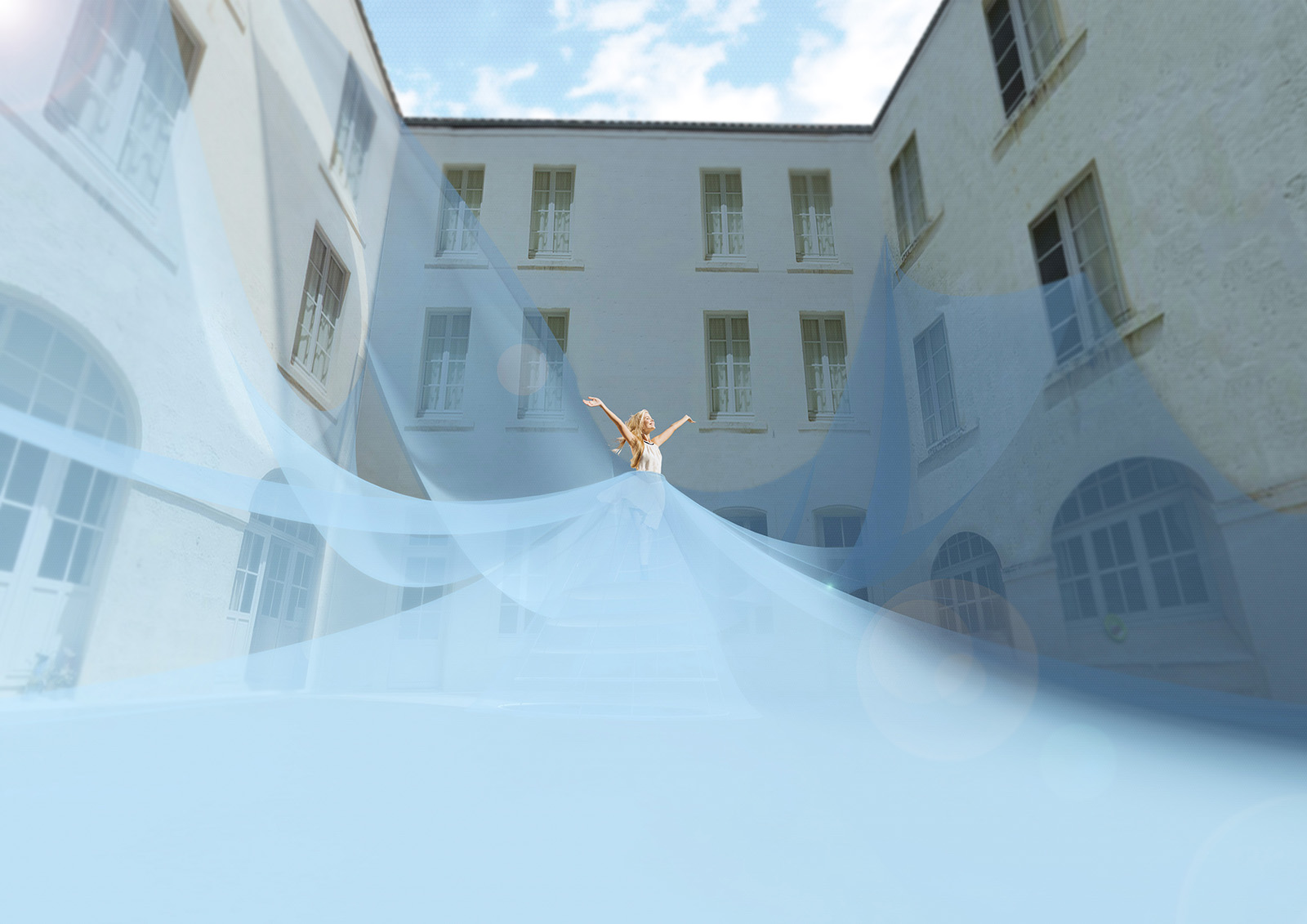 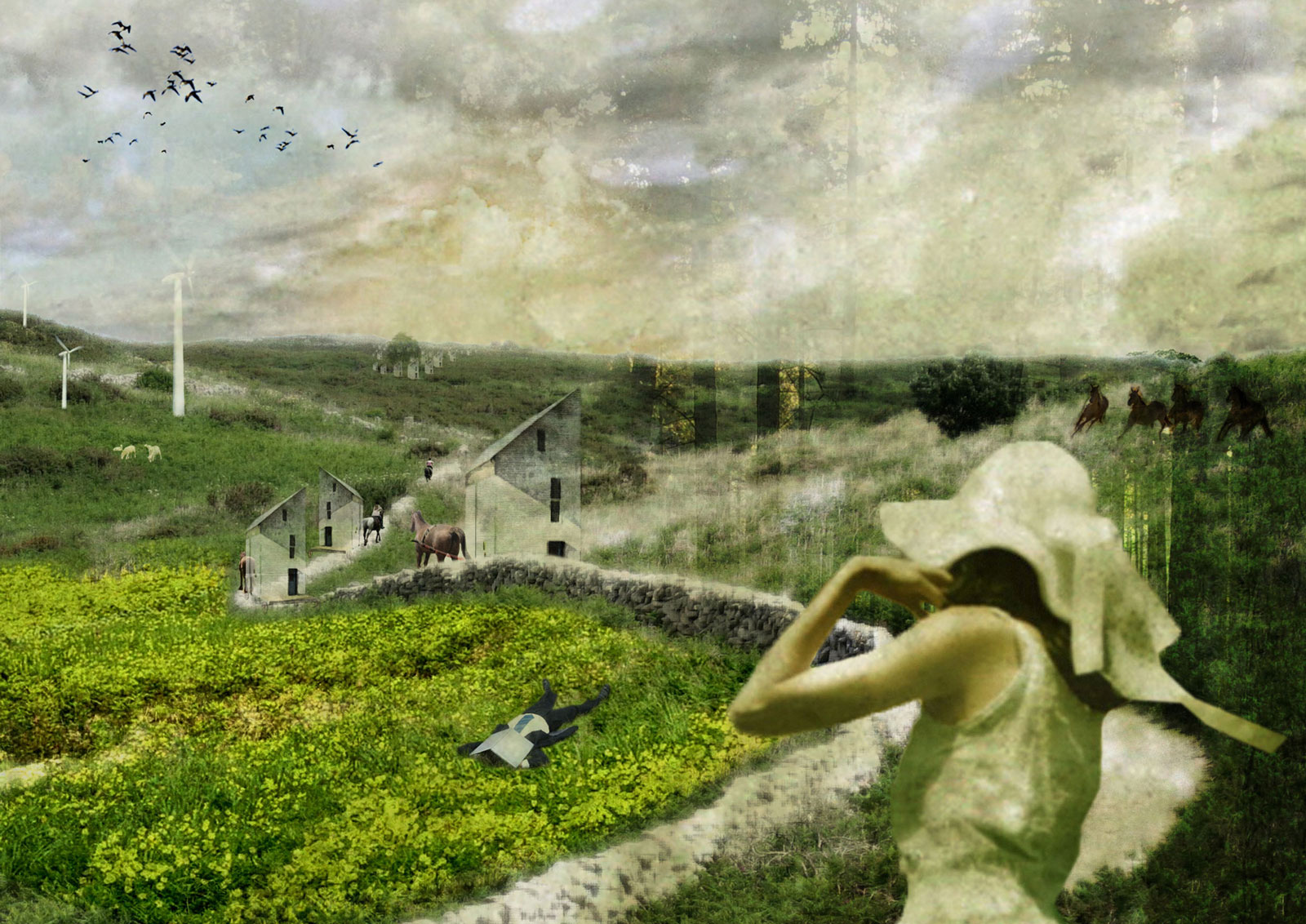 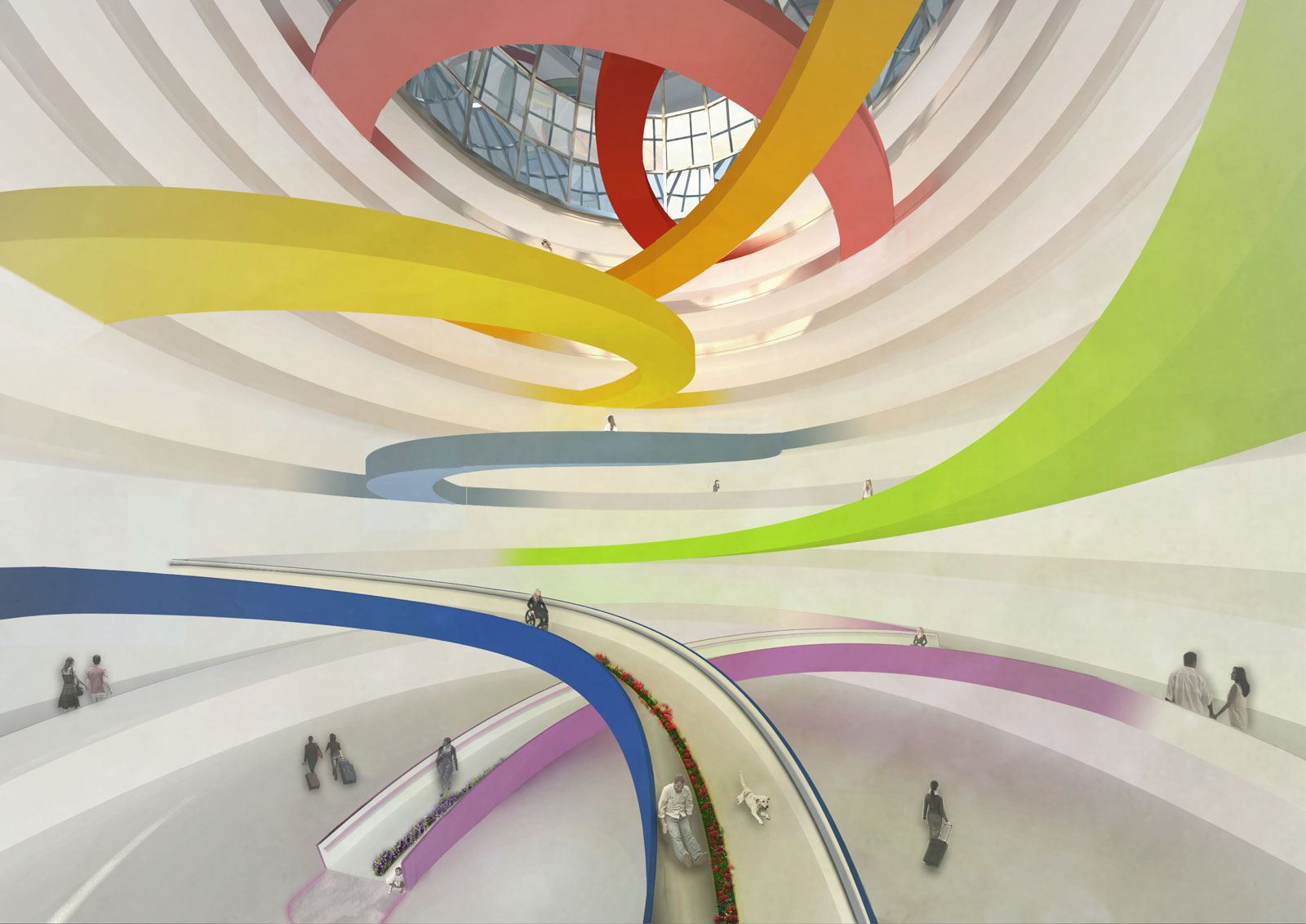 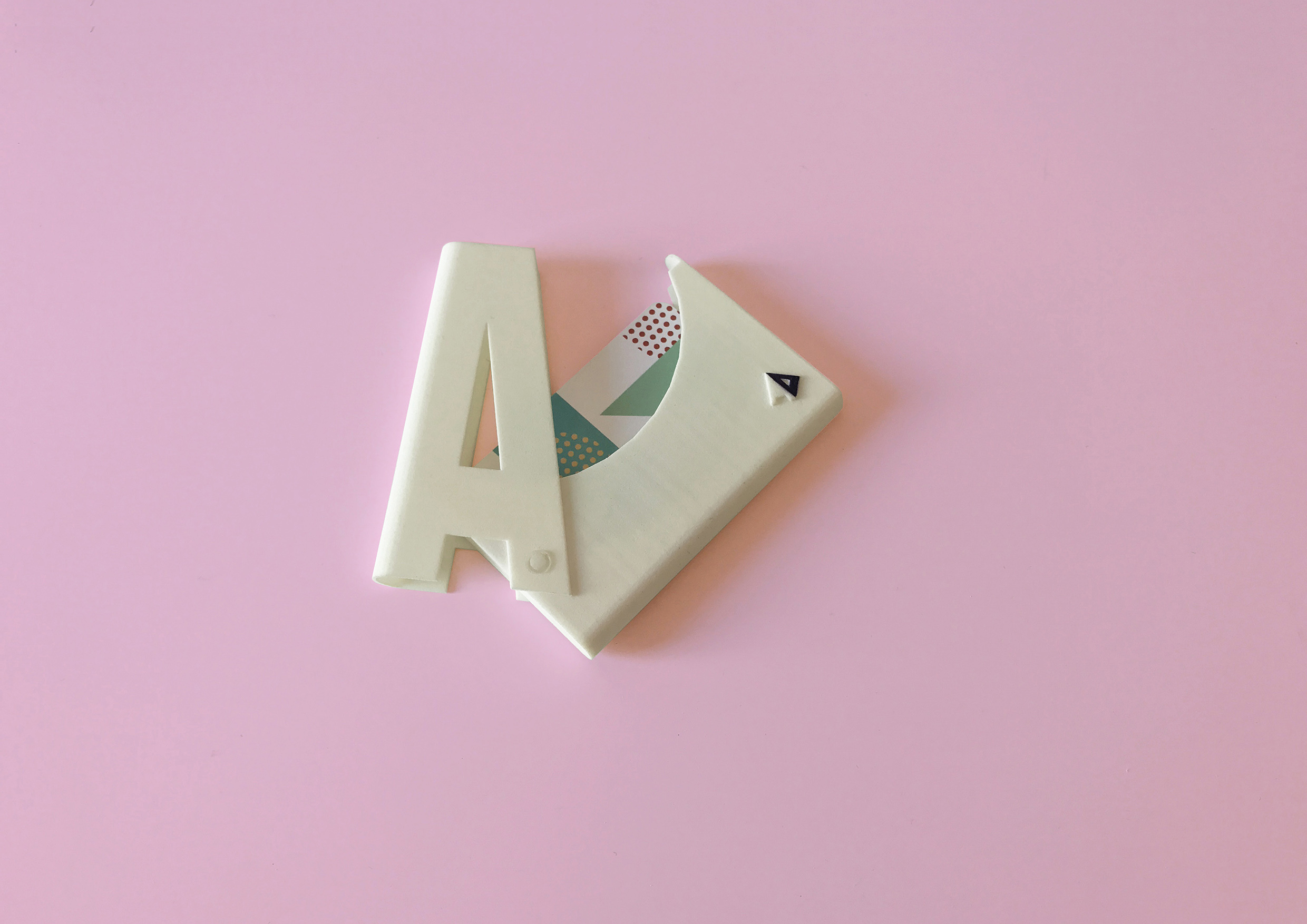 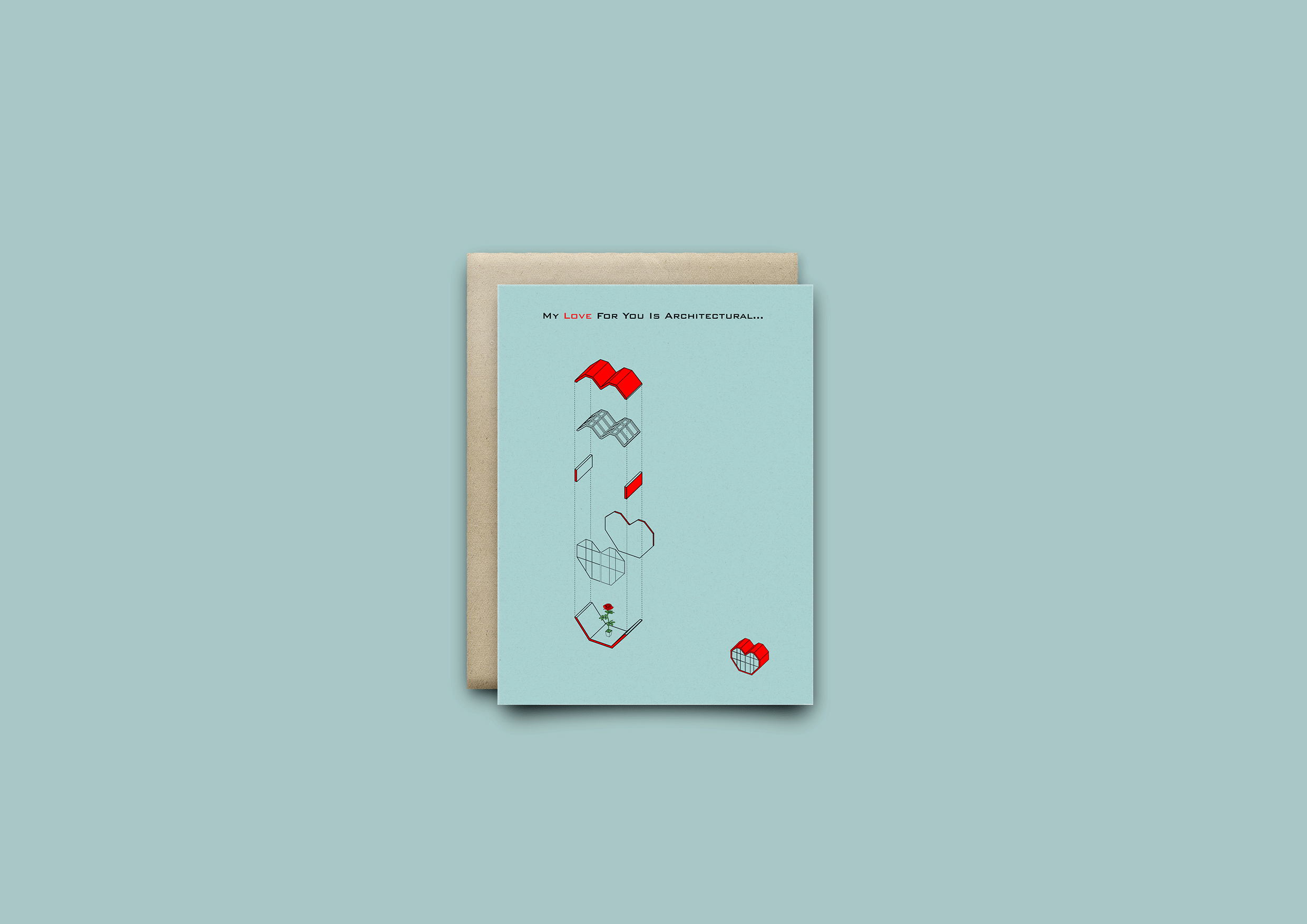 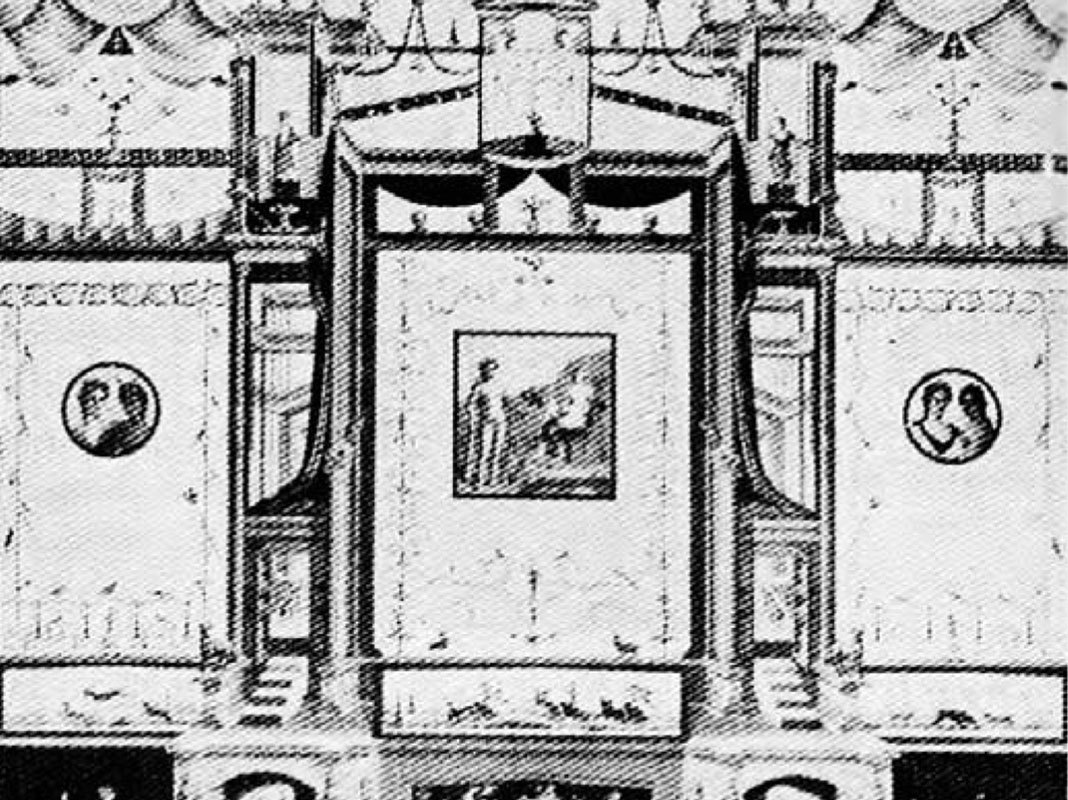 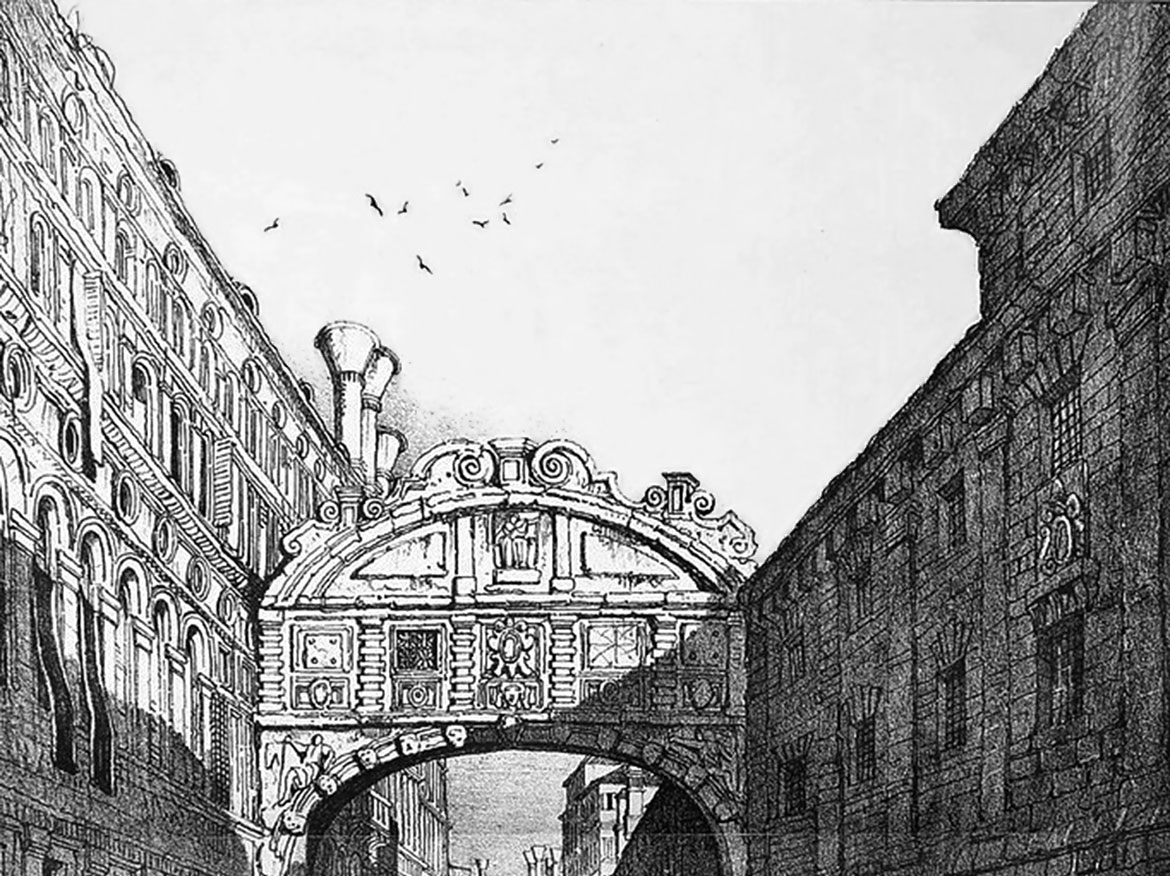 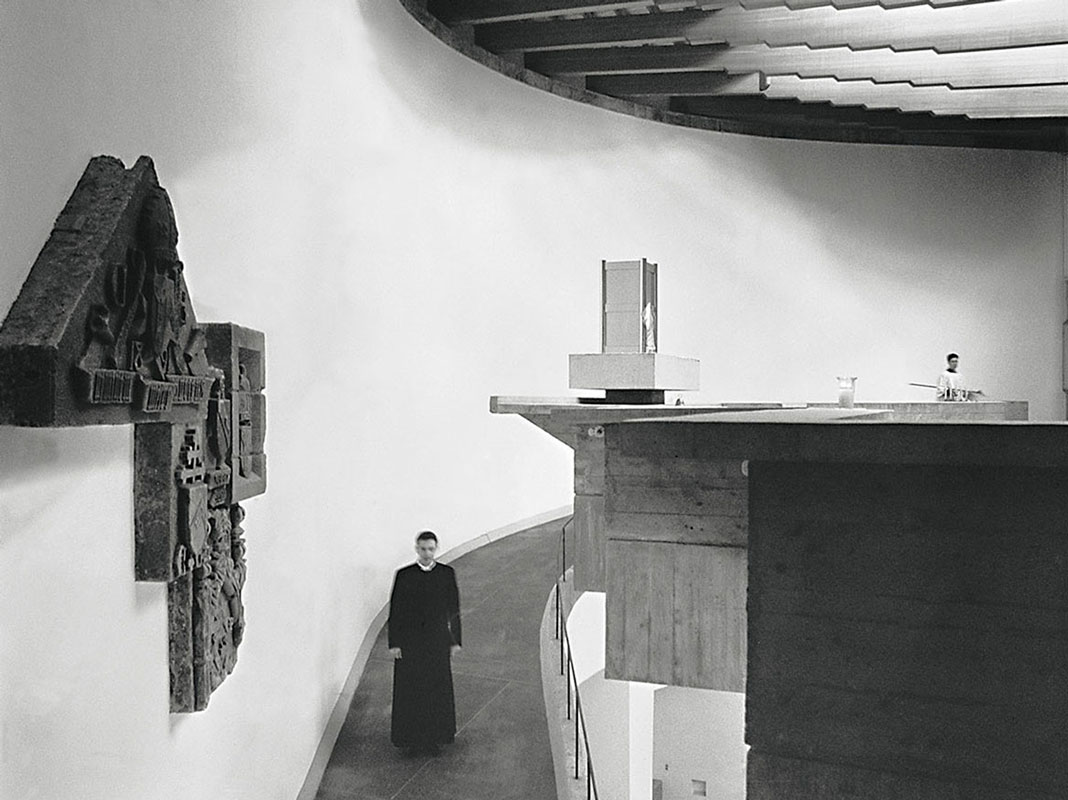